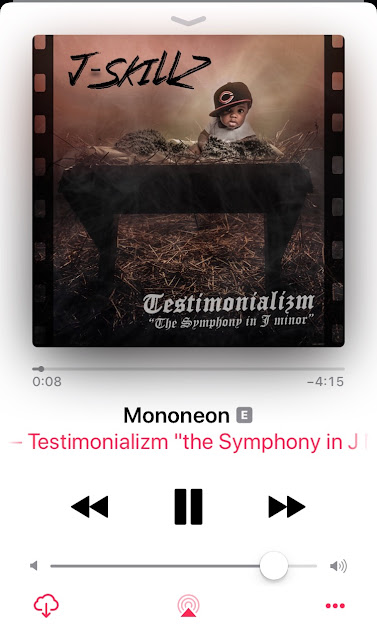 Cincinnati artist J-Skillz delivers us a groovy retro record on his album Testimonializm. With  production reminiscent of  Zapp (sampled in songs like California Love, Knockin Da Boots, Keep Ya Head Up). Paying homage to the originators of G-Funk, J-Skillz delivers relaxed, playful verses over varied guitar runs and finger snaps. Listeners will also here an influence of T-Pain's "Buy You A Drink" across the record as well, giving it a more modern but still dated flare. The song ends with a skit that gives preview of the rapper's comedic spins laced across the rest of the album.

This record and album can be found on major streaming channels everywhere.
Posted by Unknown at 8:39 AM No comments: 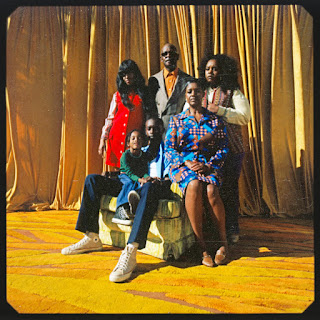 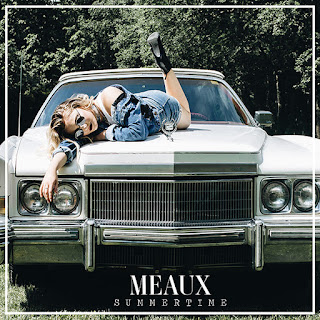