Wanting To Claim His Stake In The Game... Introducing James Worthy 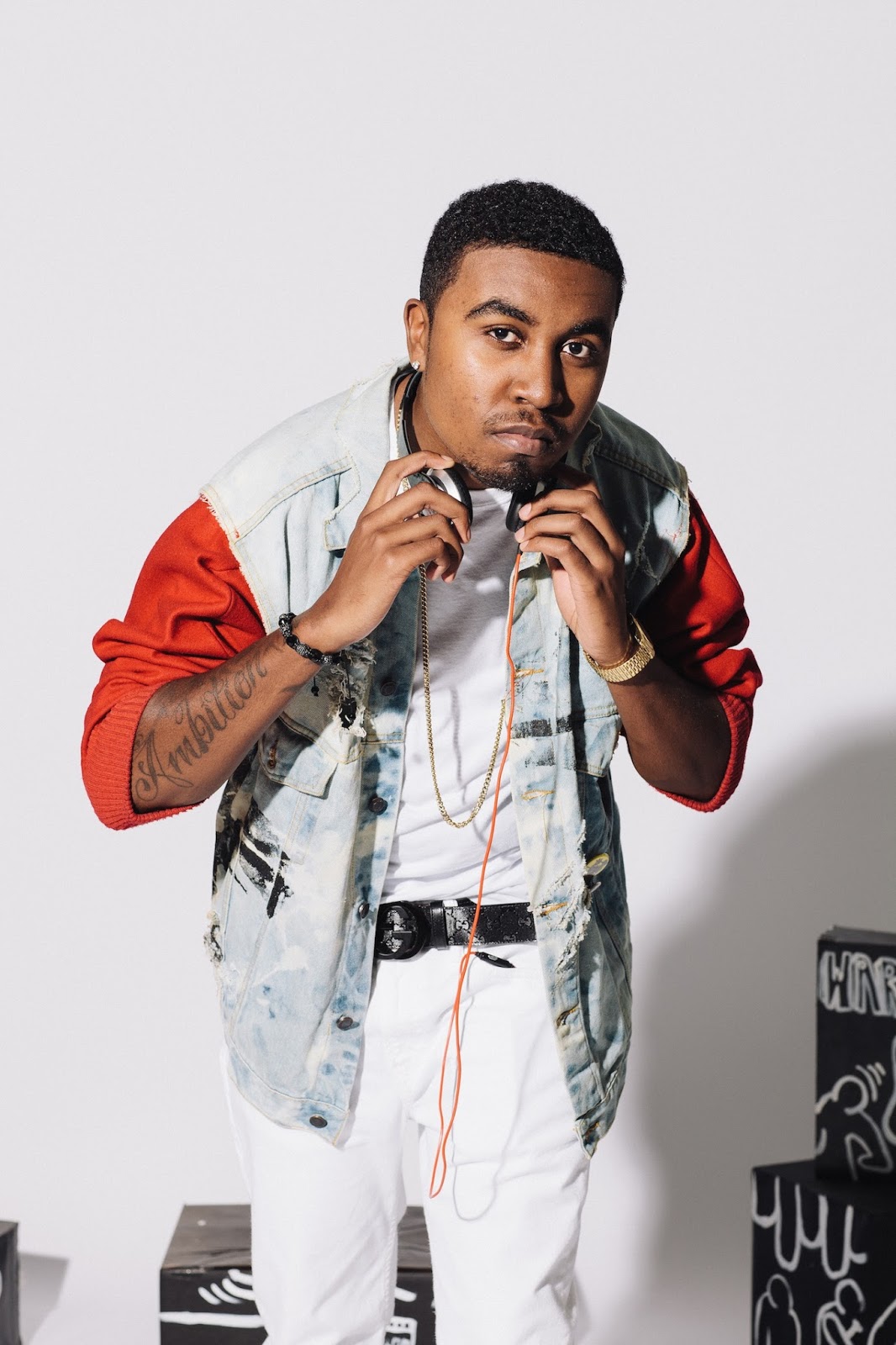 Upon meeting James Worthy, his disposition is calm. His demeanor is cool. Yet behind his easygoingness, is a man wanting to get down to business and make great music. Living in  Atlanta, Georgia, as an established producer and songwriter, James Worthy aka J Dreamz has found his own sound to be a mix between melodic hip hop/rnb, neo soul, and urban music.  James has also worked with various artists such as; Yung Berg, Jovan Dais, Coke Boyz, Bobby Brown Jr, Kesan, Jamie Foxx, and many others.  James has added a team element to his music making repertoire with his company, Dream Musik Productions.

Here's some of my favorites from him:

Bobby Brown Jr - Coolin
http://www.youtube.com/watch?v=wb6fT0ENNI4
Follow James Worthy on Twitter and stay up to date with his movement: @DreammusikGroup
Posted by Unknown at 10:54 PM No comments: